Microsoft has removed 3 of the many Windows 10 1903 upgrade blocks. Certain blocks were put in place to stop machines from upgrading when incompatible hardware/drivers were found on the system so that pc could still be usable.

The first fix was triggering loss of functionality in the Dynabook Smartphone Link app after installing the Windows 10 May 2019 Update. This update would have caused issues when trying to answer phone calls through the pc. The second fix was an audio loss on computers with free Dolby Atmos for home theater extension or paid Dolby Atmos for headphones extension "acquired through the Microsoft Store due to a licensing configuration error". The third issue which would throw a 'This PC can't be upgraded to Windows 10' error when trying to update Windows with internal hard drives, external USB devices, or memory cards attached was also resolved today by Redmond. This was caused by incorrect drive reassignment during the system installation process.

There are still 5 upgrade blocks in place so users don't have performance issues from installing the update. They are the following.

With the latest release of Malwarebytes 3.8, a new license is being used to enforce the 1 pc per lifetime license restriction. When Malwarebytes was originally released, you could pay $24.95 for a lifetime subscription. In 2014, they decided to switch to a yearly subscription and offering additional lifetime licenses for $24.95 for a limited time. This license was only intended to be used on 1 machine but wasn't enforced when used on other machines.

Now when you upgrade to version 3.8 they will notice that you will get a popup saying that your license is only good on one of your machines. You will have to create an account and login to deactivate it on the less important pc's so you can use it on the most important one. But according to the article's comments, seems there are many different versions of what it should have been.

Malwarebytes is Now Enforcing Lifetime Licenses to One PC

With the release of Malwarebytes 3.8, a new license system is being used that enforces the 1 PC per Lifetime license restriction. This has caused a wave of complaints by users who are now finding that their license is not working on multiple machines.

You will now be able to choose between a light, dark or custom theme. There will also be a new windows light wallpaper.

More info and how to change themes and full article here.

A Closer Look at the New Windows 10 Light Theme

The headline feature of Windows 10 May 2019 Update is probably the Windows Sandbox, but another useful addition is the new light theme for your Windows desktop.

I am a windows insider so already have the new themes however I went back to the default theme as it was too light and conflicting with other things.

Microsoft is saying that users upgrading to the new update are having sporadic wifi connectivity due to the outdated Wifi drivers. MS is warning users to update the wifi driver before upgrading manually since there has been a block put on to stop pc's from automatically updating until the new wireless driver has been installed.

Microsoft says that computers with Qualcomm wireless network adapters might suffer from sporadic loss of Wi-Fi connectivity after installing the Windows 10 May 2019 Update because of out-of-date network drivers.

Is it me or are a lot of things breaking with the latest updates? lol

Microsoft will now start allowing user to decide when and if they want to update to the latest version of Windows starting with the May 2019 update. Although there will be a 35 day pause period. Once that 35 days has passed, the user will need to update to be able to pause updates again. As a potential user, the pause period should reduce the amount of system crashes because of the update. If a certain update tends to cause crashes then that gives MS 35 days to fix the issue before the update is forced to install. So unless I'm reading this wrong, its basically just letting the user pause the update instead of letting them decide not to install the update permanently. Full article here. 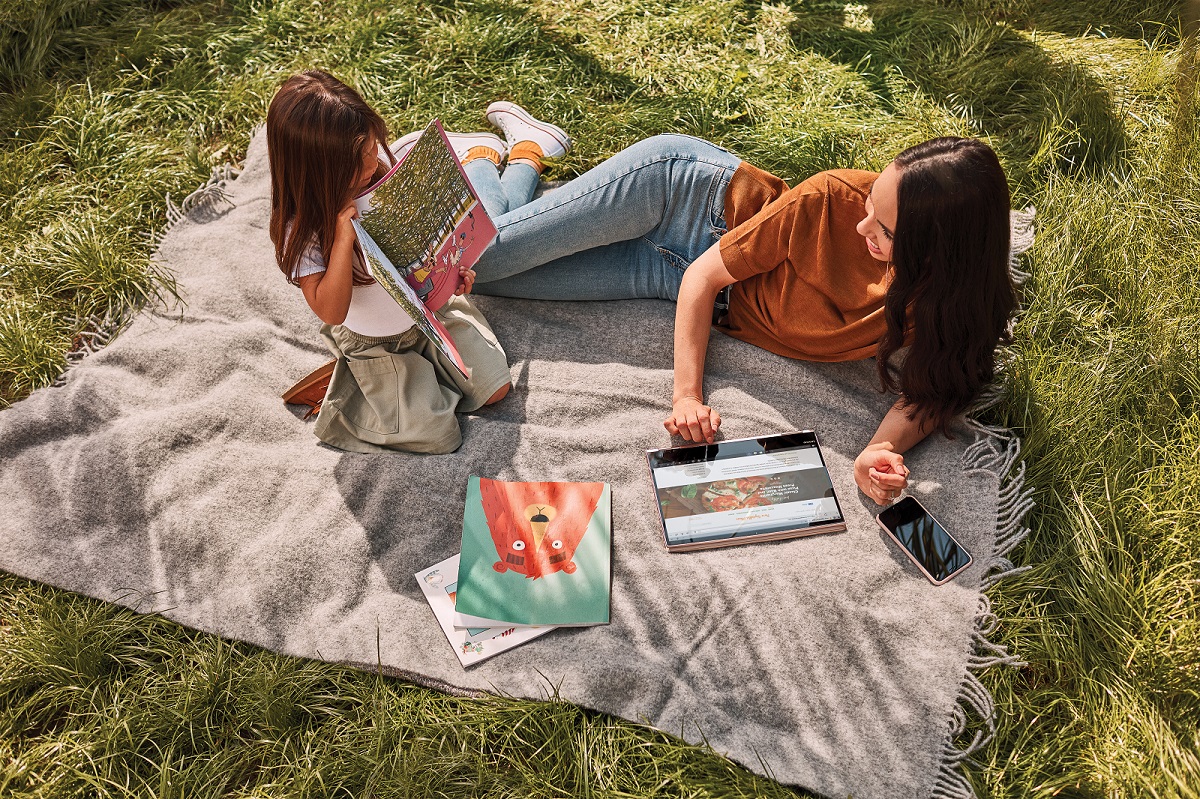 Ever since Microsoft launched the first version of Windows 10, the company chased market share at the expense of user experience. Many PC owners found their systems upgraded to Windows 10 out of th…