Basically you need to manually check for updates for Windows Defender.

The go to place to get your Computex 2018 summary of cool stuff that got announced. 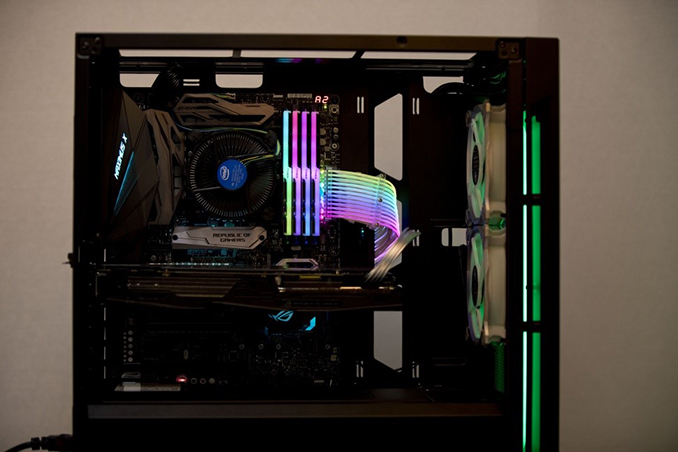 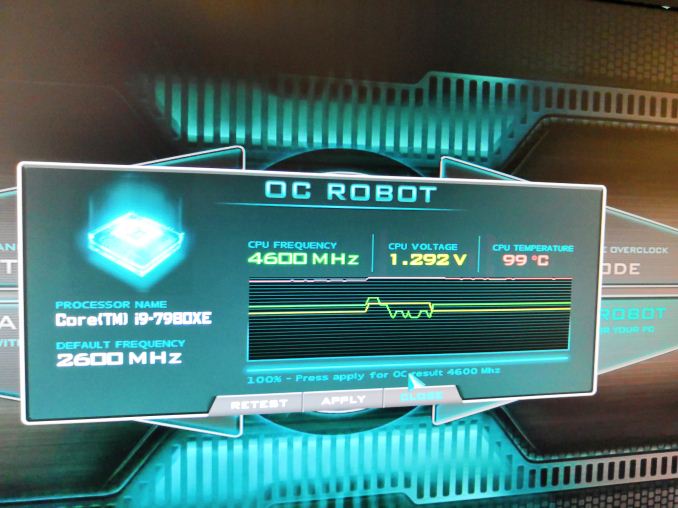 Hands-on: The Asus ROG gaming phone is a beast
https://www.androidauthority.com/asus-rog-phone-review-873073/ The issue has arisen only in the last couple days as I upgraded to 1803 a few weeks ago with no issues. I also didn't realize that Avast now owns AVG as it says it in this article. A few users also had AVG installed.

Intel's New Optane 905P Is The Fastest SSD Ever

The king is dead. Long live the king. According to our early test results, Intel's just-announced Optane SSD 905P SSD (960GB) is the fastest storage device by a wide margin. The $1,299, 960GB HHHL add-in card dominated other top-performers such as the Samsung 970 EVO (1TB) and Intel's own Optane 900P drive.

Cost-conscious shoppers can spend $599 to get the 480GB, U.2 version of the 905P, which we have not yet tested. These drives are additions to Intel's 900P series of Optane-powered SSDs so they don't replace siblings like the 900P (480GB).At press time, Newegg had both 905P drives, but the 960GB model was sold out.

The 960GB 905P also has two blue LED strips on the sides that illuminate the inside of your case. Both 905P drives promise up to 2,600 MB/s sequential read and 2,200 MB/s sequential write speeds. Intel claims a random performance of 575,000 IOPS read and 550,000 IOPS write.
Performance Testing

We've only had our 960GB add-in card for a few hours, but we were still able to run some tests. The 905P isn't just the fastest consumer SSD ever released--because it sports higher performance than the P4800X enterprise version with the same 3D XPoint memory technology, this is the fastest SSD ever released for any market.

Intel bills the 905P as a workstation product designed to accelerate extended workloads. It features incredible low queue depth performance but really shines when the CPU wants to chew data at high rates. With hard disk drives and even flash, the CPU will have to wait for data from the storage system. The Optane 905P feeds the processor faster, if you have a project that can actually take advantage of the performance on tap.

Compared to the Optane SSD 900P 480GB, the new 905P delivers similar queue depth 1 and QD2 random read performance. At QD4 the 905P slams into a new gear that's capable of 200,000 IOPS with a single worker (CPU core). We see a similar increase at QD4 in our random write test when comparing the previous to the new generation Optane SSD.

The 905P also boosts mixed workloads where the controller and memory must execute complex IO steams with data coming and going at very high speeds. The increased mixed workload performance leads us to believe the 905P will increase application performance over the previous generation. We'll know more in the coming days as we execute some of our own mixed IO with testing and writing the review happening simultaneously.

Look for our full review of the Optane 905P later this week.
Click to expand...

AMD released its Radeon Software Adrenalin Edition 18.4.1 drivers a few days ago. In the release notes there was one stated significant addition to the drivers: “Initial support for Windows 10 April 2018 Update”. Just that, a few fixed issues, and a list of known issues AMD is currently working on. However, it has since been discovered that AMD slipped in an extra feature that may be of great appeal to PC users, especially those owning / making HTPC machines – support for Microsoft's PlayReady 3.0 DRM. 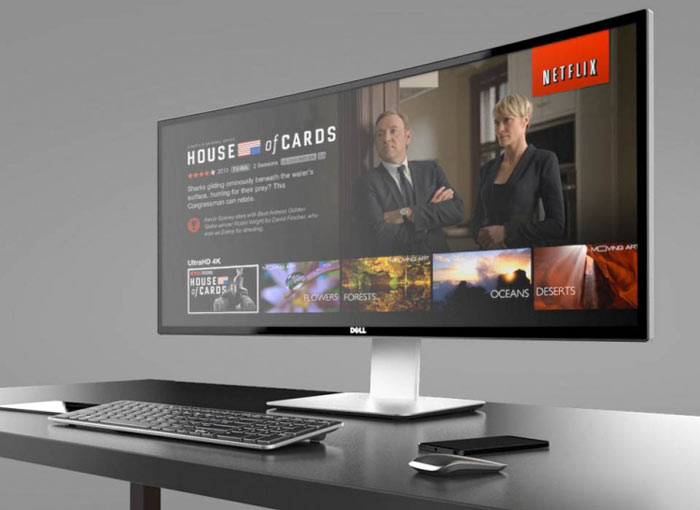 The importance of the above is that Microsoft's PlayReady 3.0 is one of the system requirements for Netflix 4K playback on a PC. Rival chipmakers have been on board with decoding this secured content for several months. Nvidia introduced the capability for GTX 1050 or better (at least 3GB of video memory) owners in GeForce driver version 387.96 in 2017. Intel Kaby Lake CPU, and newer, users have also been able to watch Netflix 4K on their PCs accelerated by the Intel IGP since late 2016.

Hardware.info noticed (via HardOCP) the AMD Netflix 4K decode ability had been added when perusing a reviewer’s guide document for Raven Ridge APUs. As with the Intel and Nvidia alternative routes, some other conditions must be met for Netflix 4K playback on the PC. Users need the PlayReady 3.0 compatible hardware plus; the Microsoft Edge browser, a connection to the monitor via the hdcp 2.2 protocol, an existing h265 decoder, and a Netflix Premium subscription. 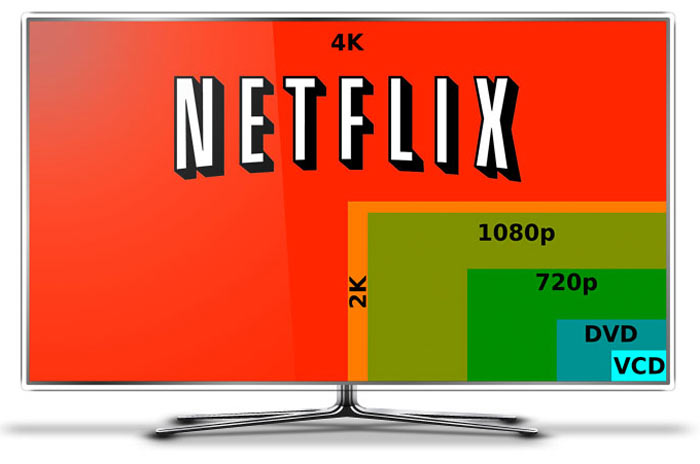 In the Dutch source’s own testing it was noted that Netflix 4K video streaming came with a considerably higher bit rate than lower resolutions, which is understandable. Other than the demands on its internet connection, Hardware.info had no other issues watching Netflix 4k via a Radeon RX580 video card using the latest Adrenalin driver.

Skipping back to the Adrenalin 18.4.1 driver release notes, it is noted as a known issue that Netflix can stumble on multi-GPU systems using Radeon RX 400 series or Radeon RX 500 series products.
Click to expand...