Hey guys, it's been a long time!

Well as the title says, I recently updated my PC and it went bad. I don't know what happened but when I started it yesterday it went into the infamous boot loop where you see the windows logo and the dots turning forever. I haven't fixed it yet, but here are the steps I followed:
I made a USB Win Boot utility (with the Media Creation Tool). Booted on the USB and tried pretty much everything, from the PC Repair tool (gets stuck on the diagnostic of the computer) to the system restore (gets stuck when I click on next after I selected the restore point I want to use). I also tried to re-install Win10 without losing my files but it gives an error and tells me it can't run that option.

I would like to not have to re-install everything, but if it gets to that, well so be it. What are my options? By the way, I have two SSDs and two or three HDDs. Win10 is on one SSD along with a game and some software I think, so I guess I would only erase data on this SSD.

Really isn't much you can do if its boot looping. Do you know what update it was? Was it the 2004 update? Try the ideas on this page to see if you can get it working again. 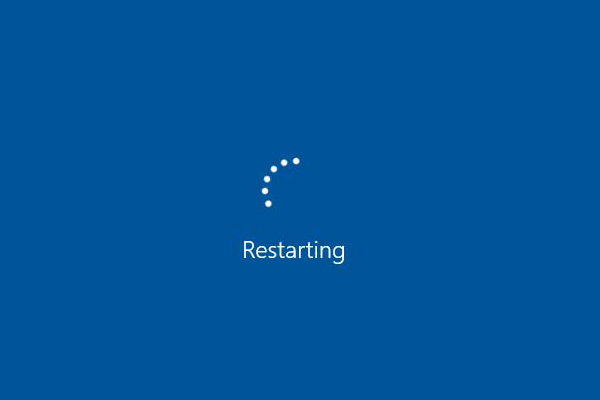 Windows 10 keeps restarting? You will find the possible solutions to stopping Windows 10 reboot loop issue by reading this article.

Unfortunately I had to re-install Windows and lose some data as nothing worked.
This morning it happened again but this time Windows was able to correct the problem itself and said it "removed some recently installed updates to recover from a startup failure". So I guess the update is the latest but I do not know which one it is unfortunately. I've turned off updates for a week for now.
You must log in or register to reply here.
Share:
Facebook Twitter Reddit Pinterest Tumblr WhatsApp Email Share Link
Top